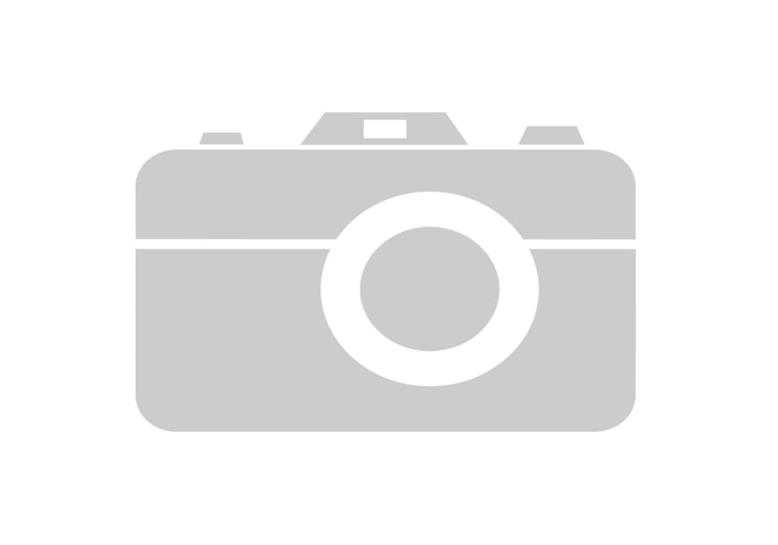 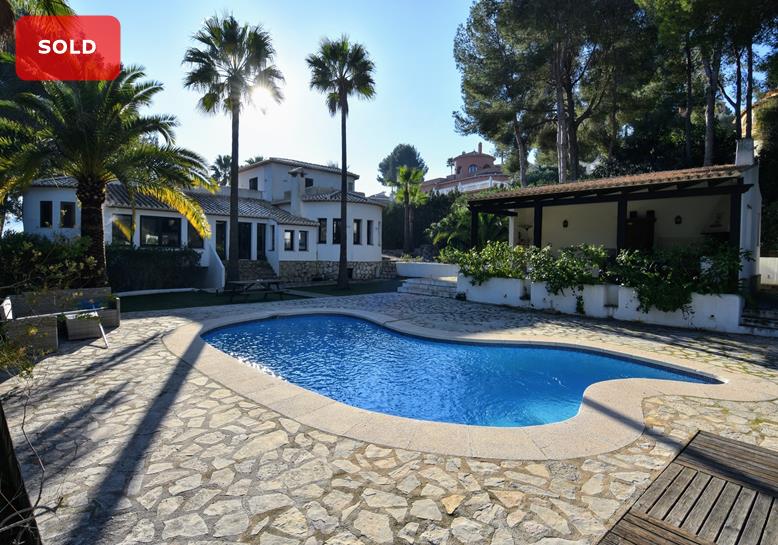 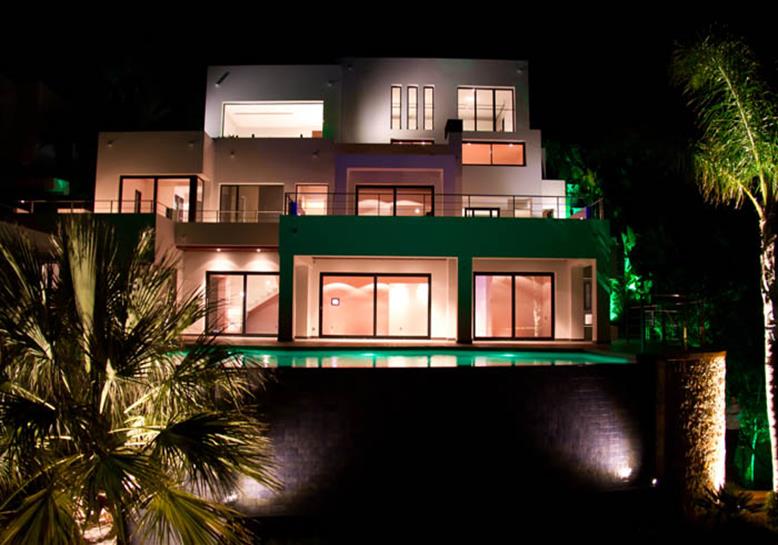 Schools in Denia and Javea

Learn about schools in the Denia and Javea areas and what education options are available in Spain, including compulsory and non-compulsory education, higher education and universities.

At what age do children start school in Spain?

Infant or pre-school starts in September of the year the child becomes 3 years old.

Children whose birthdays are after September will start when they’re 2 and turn 3 during the school year.

Education is compulsory in Spain from 6 to 16 years, and schools in Spain are increasingly considered to be of a better standard than those in many other European countries (including the UK) with fewer discipline problems.

Is school free in Spain?

Yes. Local public Spanish schools are free in Spain. The Law of Education makes it compulsory and free for pupils to attend school between ages 6 and 16 years old.

Although education in Spain is free, it’s actually quite good and more so if a child is willing to learn.

International schools are not free.

When does the school year start and end in Spain?

The school year in our area runs from the beginning of September to the middle of June, with 3 school terms, each approximately 11 weeks.

Schools close on public holidays and national fiesta days and these days can vary from one autonomous community to another.

When are Spanish school holidays?

Christmas holidays are usually around 23 December to 6 January

Easter holidays last for one to two weeks around 4 to 21 April, depending on Easter itself

Summer holidays kick off around mid-June, usually around the 18th, and last until early to mid-September.

International schools in the Denia and Javea areas

International schools in and around Javea are the most popular choice for expats, with several in the area to choose from.

Some teach exclusively in English, others in English and Spanish.

Most are members of the National Association of British Schools in Spain (NABSS).

British schools usually follow the UK curriculum and offer GCSEs, A/S and A levels. Many also now offer the internationally recognised International Baccalaureate diploma as an alternative to A levels.

Class sizes are small and the atmosphere is relaxed.

All international schools are fee paying. Fees vary from school to school.

Spanish schools in and around the Denia and Javea areas

Spanish state education in and around our area is open to all EU citizens and is free from pre-school to 18.

You’ll be expected to pay for books, stationery and extra-curricular activities.

Villages and suburbs have their own nursery and primary schools, but secondary schools have a larger catchment area.

The catchment area is all-important – if you’re set on a particular school, make sure you look for a home in the right area.

Around 30% of Spain’s school children go to a private school. These are fee paying and offer a lower student/teacher ratio than state schools.

The Spanish education system is well structured and balanced and provides children with an excellent educational basis.

A good way to integrate your children (and yourself) into the Spanish-speaking community. Pre-school education (Educación Infantil) is divided into two 3-year stages (0-3 years and 3-6 years). Pre-school education is not compulsory but is free during the second stage (3-6 years) in state-funded schools. There is also a range of nurseries, both state-funded and private, some run by expats.

Unlike UK schools, if children fail their end of year exams at either primary or secondary levels, they risk having to repeat the entire academic year – a definite motivator!

Students can go down one of two routes as long as they have a certificate to show they have completed their ESO:

The upper level of secondary education prepares students for university.

Alternatively, they can opt for vocational training which begins with general training for the workplace and the move into specialist areas and work experience placements.

If you reside in our area or are in your home country and are thinking about going on to further education in Spain, applicants for Spanish universities are expected to complete the "Selectividad” entrance exam in their final year of secondary school.

Once accepted at a university, students study for three years and gain either a licencia (in academic subjects) or a diploma in vocational or technical subjects. University graduates can then go on to do further study for the equivalent of an MA or PhD.

In Spain, it’s usual for students to attend the nearest university and live at home. There are several good universities in the area, including those in Valencia, Alicante and Murcia.

Is university education free in Spain?

Although higher education or university is not completely free in Spain, it’s definitely one of the more economical choices in Europe.